ASLAPP was developed with NodeJS, Express, SocketIO and deployed on Heroku.

Making this project and trying to get users, I realized a couple of things: I smell at marketing, and need to read up on the basics; While I had found a market demand, I had not found an entry point - I had no idea of how to get the initial users to start up the project. These users were needed since the users are actually the product itself: No users, no product. 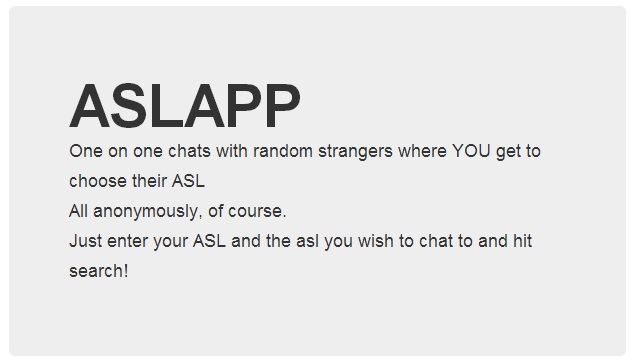 Open Roleplay was my first MVP. It was developed in Unity3D using Vostopia for avatars.

The idea is to have a drawing board shared between players so that they can draw out a world and move their characters around it, while fantasy / Sci-fi roleplaying. 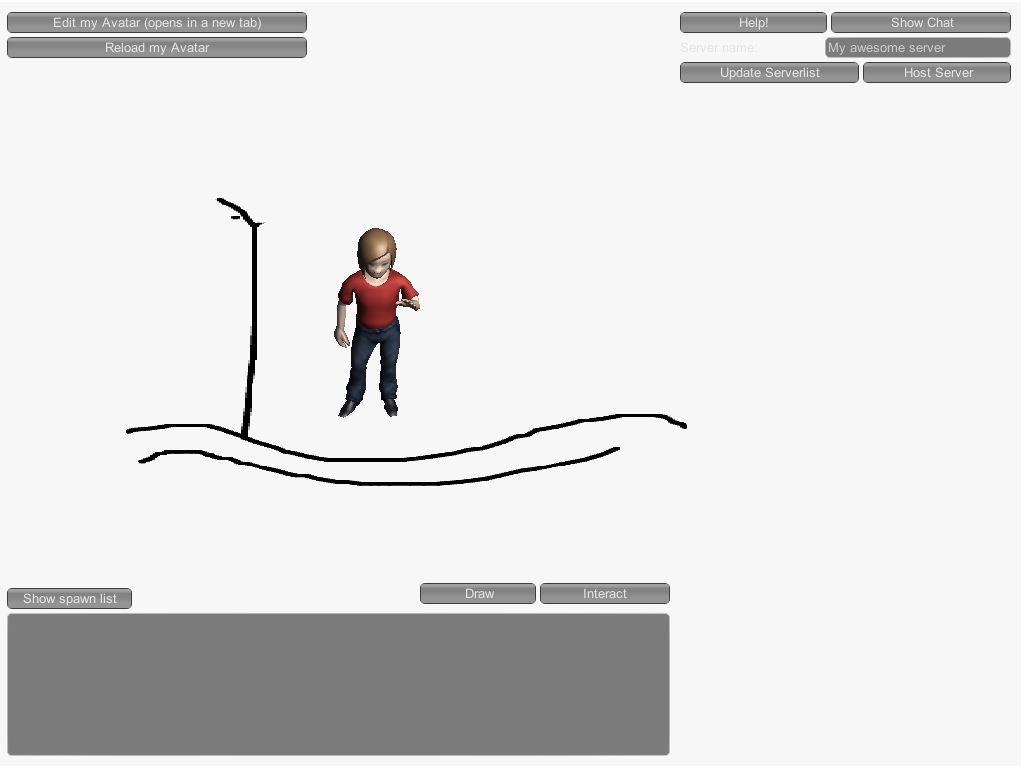 Open Chess was my entrepreneurial spirited project. It was developed with Unity3D.

The purpose with the application is to allow people online to play chess variations with each other online. It is accomplished by taking ordinary chess, and removing all rules, letting the players manage and enforce the rules themselves.

I learned how much time can be wasted on over engineering: I had essentially build the who abstract rules set for all chess variations before even implanting the rule-less board. This means that I did not learn that there was very little interest in the product until I had wasted a lot of time. In other words, I had not followed the MVP principle that I had just been reading about just months prior. In addition it was my first project that included networking, and from it I came to the conclusion that if networking is involved, it should be a core functionality, and not implemented later, because that is really hard. 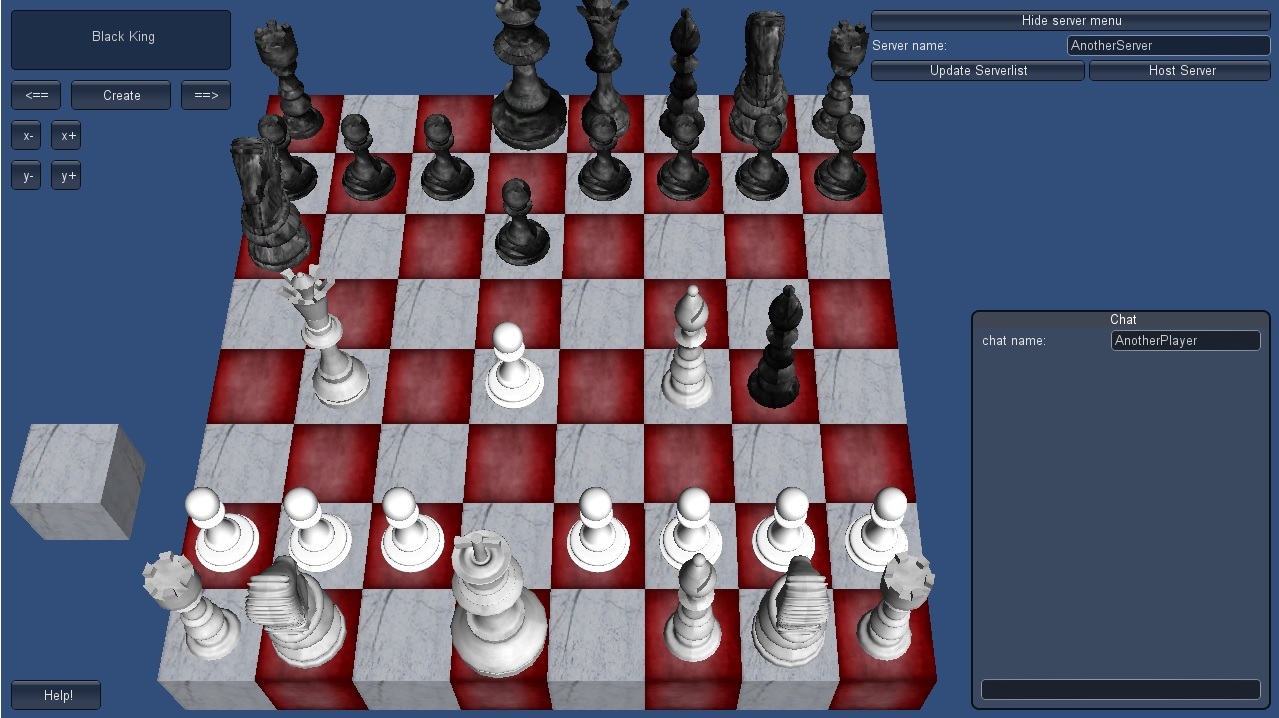